OPENS A GATEWAY TO IMPROVING INTERNET CONNECTIVITY INTO AFRICA 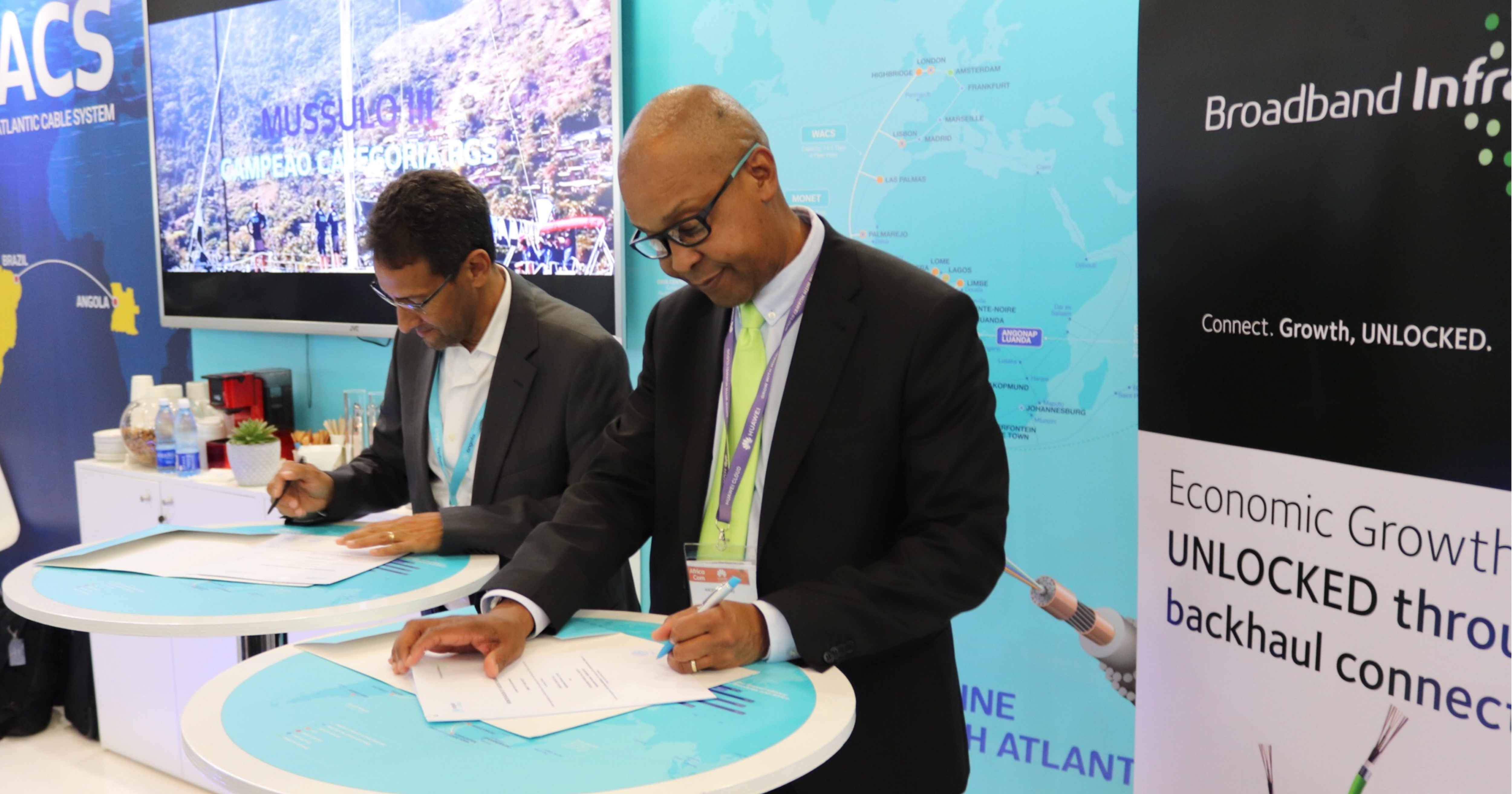 Linking the international Angola Cables Network to the terrestrial Broadband Infraco network will fast track Internet access in to Africa.

Tuesday, 13 November 2018 – Multinational telecoms company, Angola Cables has announced that it has signed a Memorandum of Understanding with Broadband Infraco.

Angola Cables CEO, Mr. Antonio Nunes, said that the partnership will facilitate internet connectivity into Africa.  “With our international connectivity and reach through our submarine networks and the expansive terrestrial network of Broadband Infraco, there is a genuine opportunity for us to collectively fast-track connectivity on the continent” added Nunes.

“The very real possibility now exists to connect Brazil and South Africa to the other BRICS nations of Russia, India and China through a high speed, low latency connection,” said Nunes. “Such a connection together with our robust network will accelerate international co-operation on multiple levels, promote economic development and fast-track projects that will enable new opportunities for digital content exchange across  the region.”

Andrew Matseke, CEO of Broadband Infraco said that the partnership is pivotal in the development of digital connectivity within South Africa and Africa. “We have POPs and fibre connectivity options to all neighbouring SADC countries. Through the Angola Cables subsea networks, SACS and Monet, Broadband Infraco will have the ability to share international traffic and content that could unlock new business opportunities for SADC countries.”

Nunes added, “Angola Cables will also be in a position to support our new partner in other projects that are of national importance and which require global network connectivity. An example of this, is the Square Kilometre Array (“SKA”) Project, the world’s largest telescope where Broadband Infraco is the main supplier of international capacity to Europe. Given the large data requirements, the scientific information can now be shared with other entities.”

The cooperation between the two companies will also advance business channel synergies. This offers South African consumers an improved usage, low-latency or ´no lag experience’ which is particularly of benefit to the gaming community – or other users requiring greater bandwidth via the SACS routing to South America,” concluded Nunes.

Angola Cables is an Angolan telecommunications multinational founded in 2009, operating in the wholesale market, its business is the sale of international transmission capacity through submarine fibre optic cables and IP Transit. SACS, Monet and WACS are the three submarine cable systems operated by Angola Cables, which connect four regions (South America, North America, Africa and Europe).

The company aims to expand the availability and affordability of access to national and international wholesale broadband connectivity to licensed and license-exempt customers. In addition, it seeks to unlock economic growth in the provinces through the provision of broadband connectivity considering the requirements of the underdeveloped and under-serviced areas.

Braodband Infraco is assisting in enabling national, provincial and regional private and public collaboration and partnerships in the promotion of infrastructure development. 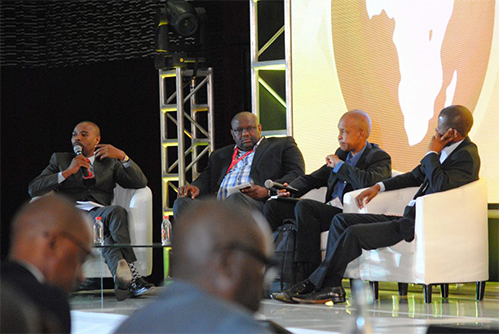