Broadband Infraco is a Tier 1 investor in the West African Cable System (WACS) which is responsible for over 70% of the initial capacity intended to support key projects of national interest for the South African Government.

The submarine cable system connects South Africa to the United Kingdom, with landing stations in Portugal and 11 other countries along the West Coast of Africa. 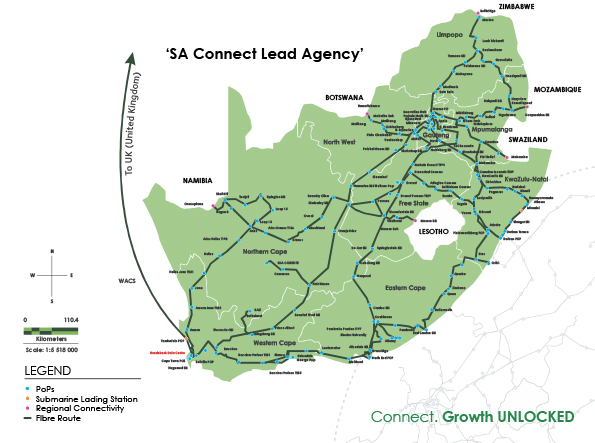 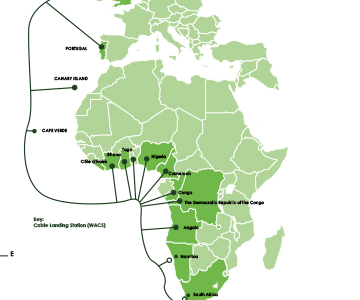